Bodybuilders often get pegged by various feats they achieve or styles of lifting. For Texan Johnnie O. Jackson, this one says it all: "World's Strongest Professional Bodybuilder."

While that was back in 2009, it was sandwiched between no fewer than 13 Mr. Olympia appearances throughout his career. Always competitive on the biggest stage in bodybuilding, Johnnie went on to win five other pro titles, four of them off American soil, including his last two in 2017 in Canada and South Africa.

"I was always very athletic, with a muscular build. Back in high school when I played football, I looked like a smaller version of how I look now. It was no surprise to anyone I grew up with that I'd become a pro bodybuilder."

It didn't hurt when he teamed up with another pro bodybuilder who was known for his unsurpassed work ethic: Branch Warren. The two-time Arnold Classic champ (2011–12) paired as training partners with J.J. during their most competitive years, grinding it out at Texas' most notorious gym in Arlington, Metroflex (best known for its lack of air conditioning during those survival-of-the-fittest summer months).

J.J. looks back at his remarkable pro career, which began in 2001 after he won the NPC Nationals Light-Heavyweight class and Overall titles, with a sense of not just accomplishment but also wonder. "I've had an amazing career. Besides the professional highlights, I've travelled the world and met people from every corner of the globe because of bodybuilding."

He adds, "Becoming a part of MUTANT has been good for me professionally and personally. The positivity that comes from being with this company has helped me in all aspects of my life. MUTANT athletes and squad members are chasing their dreams, and we're all trying to crush our goals and take it to the extreme. I'm proud to be a MUTANT!" 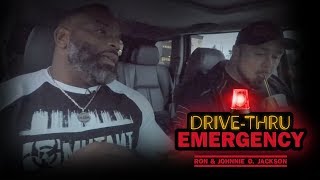 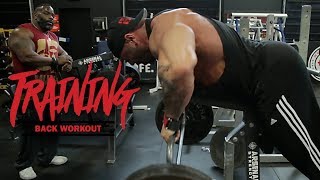 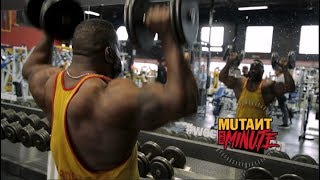 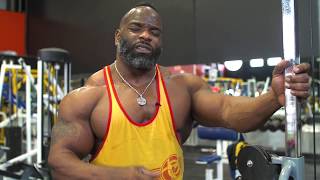